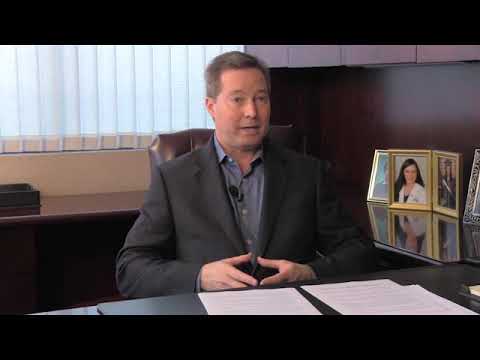 A lot of agents, a lot of appraisers, and a lot of sellers seem to think in gross numbers and not in net numbers. Those two numbers are drastically different. When an agent says that they can list a house, they’re talking gross numbers. When an appraiser says your house is worth X number of dollars, they’re talking gross numbers. But, quite frankly, that is not realistically what a person will net if they want to sell a house. If they don’t care about selling a house it doesn’t matter, but if they want to sell a house they have to think in net numbers and about realistic net numbers.

So when a person sells a house, there’s always the typical transaction costs that go into selling a house. There’s always a marketing cost, whether a person uses an agent or not, they have to find a buyer. There’s the transaction cost of a closing agent or closing company, title insurance, the title closing fee, the pest inspection, the recording fees at the courthouse. Some states are more or less than other states.

There is the reality that typically a buyer will not pay asking price. They always want a deal. I’m sure when people bought their house they wanted a deal. Most buyers, especially first time home buyers, will get a government-backed loan, an FHA or a VA loan. Although a seller doesn’t have to pay their closing costs, most of the time a buyer will always want a seller to pay for those closing costs. That’s all negotiable, but, again, that all plays a role in the transaction costs.

So what I’ve found is that most times a seller will only net 80 to 90%, at best, of whatever that gross sales price is. A lot of sellers don’t realize this until they’re at the closing table, looking at the numbers, and by then it’s too late to turn back typically. So a lot of it is education of what the reality is of selling a house.

For more information, go to www.HomeDownsizingSolutions.com

We buy houses in ANY CONDITION. There are no commissions or fees and no obligation whatsoever. Start below by giving us a bit of information about your property or call (855) 291-5005...