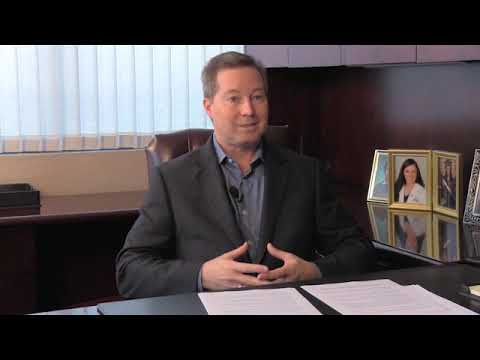 The Difference Between Gross vs Net When Selling A House

A lot of agents, a lot of appraisers, and a lot of sellers seem to think in gross numbers and not NET numbers. And those two numbers are drastically different.

Transaction Costs When Selling A House

So when a person sells a house, there’s always the typical transaction costs that go into selling a house. There’s always a marketing cost. Whether a person uses an agent or not, they have to find a buyer.

There’s the transaction cost of a closing agent, or closing company, title insurance, a title closing fee, the pest inspection, the recording fees at the courthouse. And some states are more or less than other states.

And there is the reality that typically, a buyer will not pay asking price. They always want a deal. I’m sure when people bought their house, they wanted a deal.

Buyers Always Ask Sellers To Pay For Some Or All Of Their Closing Costs:

And most buyers, especially first-time home buyers will get a government-backed loan, an FHA or a VA loan. And although a seller doesn’t have to pay the closing cost, most of the time, a buyer will always want a seller to pay for those closing costs. And that’s all negotiable. But again, that all plays a role into the transaction costs.

And so what I’ve found is that most times, a seller will only net 80% to 90%, at best, of whatever that gross sales price is. And a lot of sellers don’t realize this until they’re at the closing table, looking at the numbers, and by then, it’s too late to turn back, typically. So education is a lot of the reality is of selling a house.

If you’d like more information about selling your house, check us out at www.HomeDownsizingSolutions.com