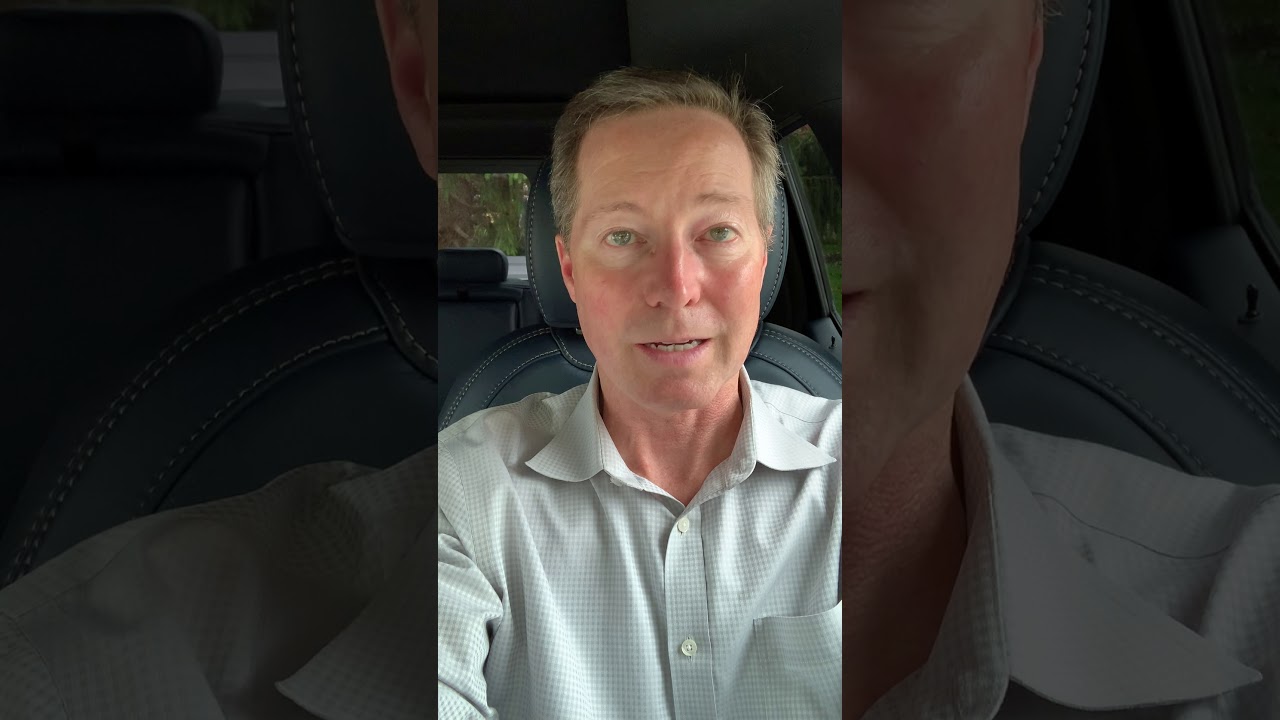 Hi, I’m Ben Souchek with HomeDownsizingSolutions by the Sierra Group.

And the reason I wanted to discuss this a little bit here today is that I learned and discovered that in his situation, and I think in many situations, sellers think they need to do things that they actually don’t have to worry about, especially when they sell their house to us.

Then he started the process of finding someone that could move the household goods for them to another state.

So some of the benefits, just to run down the list of benefits and the things that he didn’t realize, are the benefits of selling to HomeDownsizingSolutions.

They don’t have to worry about any updates or repairs.

In this situation the house hadn’t been updated for some time and there was a little bit of damage from a leaking roof and some other items that the seller just didn’t care about, so they were willing to live with the items instead of worrying about repairing them. And of course for us buying the house, he doesn’t have to worry about those repairs.

With a traditional sale he may have had to go in and spend money to update and repair things and, again, with us, he didn’t have to worry about that.

There is no whole house inspection that most traditional buyers would want to do. So, after negotiating a price, there is no more nitpicking or renegotiating because of a home inspection or an appraisal.

And the couple of the bigger things for him is that we’re going to go ahead and close within the next week or so. Whenever the title company has checked the title and prepared closing paperwork, we’re ready to close immediately. And after that he can stay in the house or maintain possession of the house until the moving company can make arrangements to come and pack up his household goods and make that move for him.

So we can make it very easy for him and others to sell a house and make that transition according to their schedule.

He was very happy to hear about the benefits that we can offer to a home seller and that’s what made it of value for him to go ahead and sell the house to us, the Sierra Group Home Downsizing Solutions.

If you have questions that we can help you with, feel free to call us at 855-291-5005 or just go to www.homedownsizingsolutions.com and we’d be happy to help you in any way that we can. Thank you very much.